How to crimp and assemble 2.8mm Mini-Latch Connectors

This section explains how to assemble the connectors in the MTW 2.8mm mini-latch 2 way, 3way, 4 way, 6 way and 9 way series.

The 2.8mm mini latch 2 way kit before assembly. The same crimping process is used for all of the mini latch series. 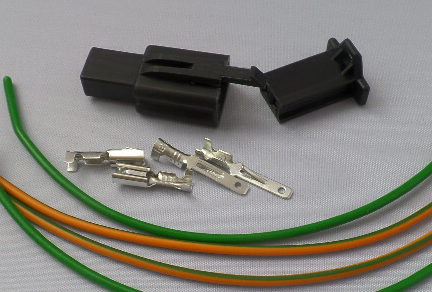 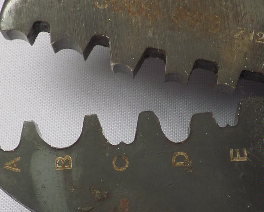 Strip around 4mm of the outer PVC from the end of the cable. In this shot we are using the TT46 automatic cable stripper which does the operation of holding and stripping the cable. 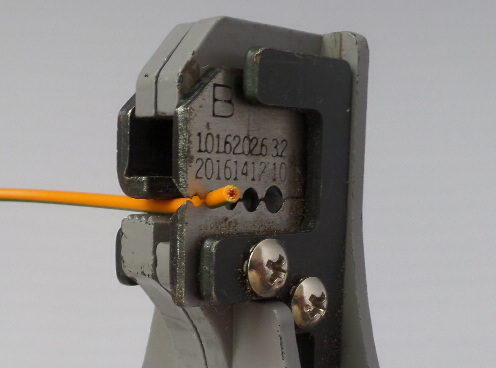 Once the 4mm of PVC outer sheath has been stripped this is how the cable is placed in the terminal before crimping. 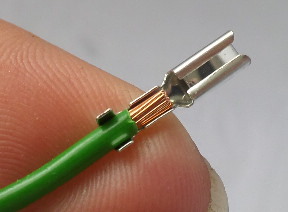 The first part to crimp is the bared copper strands to the terminal. This is where the 1st "W" shaped crimp is made. 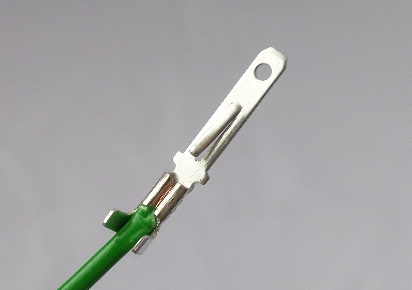 Next crimp the outer PVC to the terminal. Again you use a "W" shaped crimp which will stop the cable being pulled from the terminal. 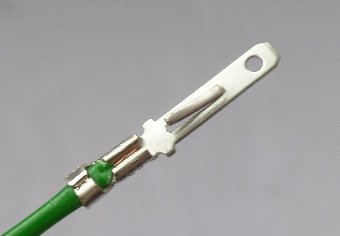 The female terminal is also crimped using the same method. Terminal are now ready to fit into the housing. 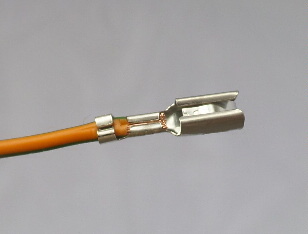 Fit the crimped female terminal into the housing. It is slid in from the rear and once correctly positioned it will click into place. 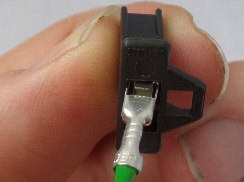 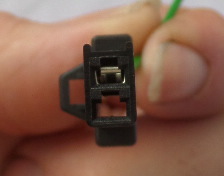 The male terminal is also fitted the same way and will click into place. Note the orientation of the housing. 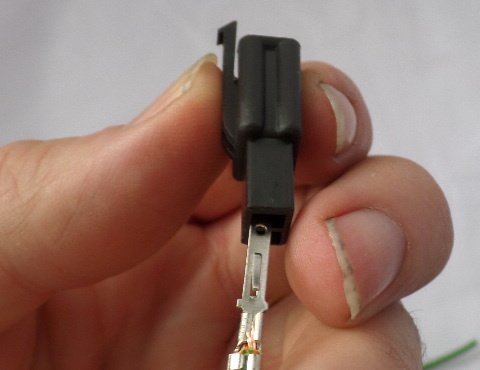 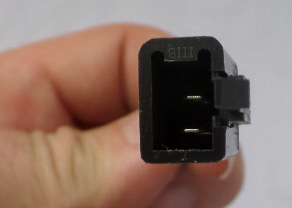 The completed connector. easy to do as long as the correct tools and cable size (1.0mm - 2.0mm) is used. 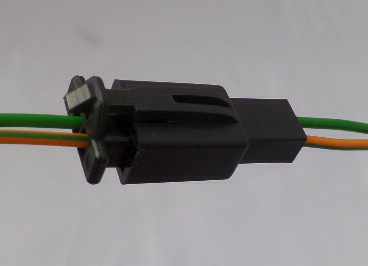 How to crimp and assemble MTW 2.8mm Motorcycle Latched Connectors